Hey All!!!
In this weeks book nugget of awesome, we have Love Bites by Rachel K. Burke. See all the book deets below:

Summary from Goodreads:
What do you do when you fall in love with your best friend’s boyfriend?

That is the question that twenty-six year-old Justine Sterling has been asking herself ever since the day she met David Whitman, her best friend Renee’s boyfriend. Justine is determined to ignore her growing feelings for the irresistibly charming David, until one night, when she finds herself in the bed of the one person she should stay away from.

When Justine and David’s affair ends in heartbreak, Justine is forced to repair the damaged friendship with her best friend. In doing so, she learns that right and wrong decisions aren’t always black and white, and sometimes you have to follow your heart to see where it leads.

Wow. Wow. Wow! Now, I'm a big follower of the "girl code" mantra, but this sort of topic has been handled very well in the past (think Something Borrowed). I think this is a very real issue that many can or have dealt with, so bravo on the author for tackling it. More author intel is below:

About the Author
Rachel discovered she wanted to be a writer at the age of ten, when her love of R.L. Stine murder mystery novels inspired her to start writing her own.
In 2008, Rachel combined her love of writing and music and began freelancing for a music column in Worcester Magazine. She also worked as a music journalist for Starpulse News Entertainment and Jamsbio Magazine, as well as a fitness journalist for Prevention Magazine.
Rachel graduated from Bridgewater University in 2011 with a B.A. in Communications and Media Studies.

Posted by Trakena Prevost at 11:47 AM 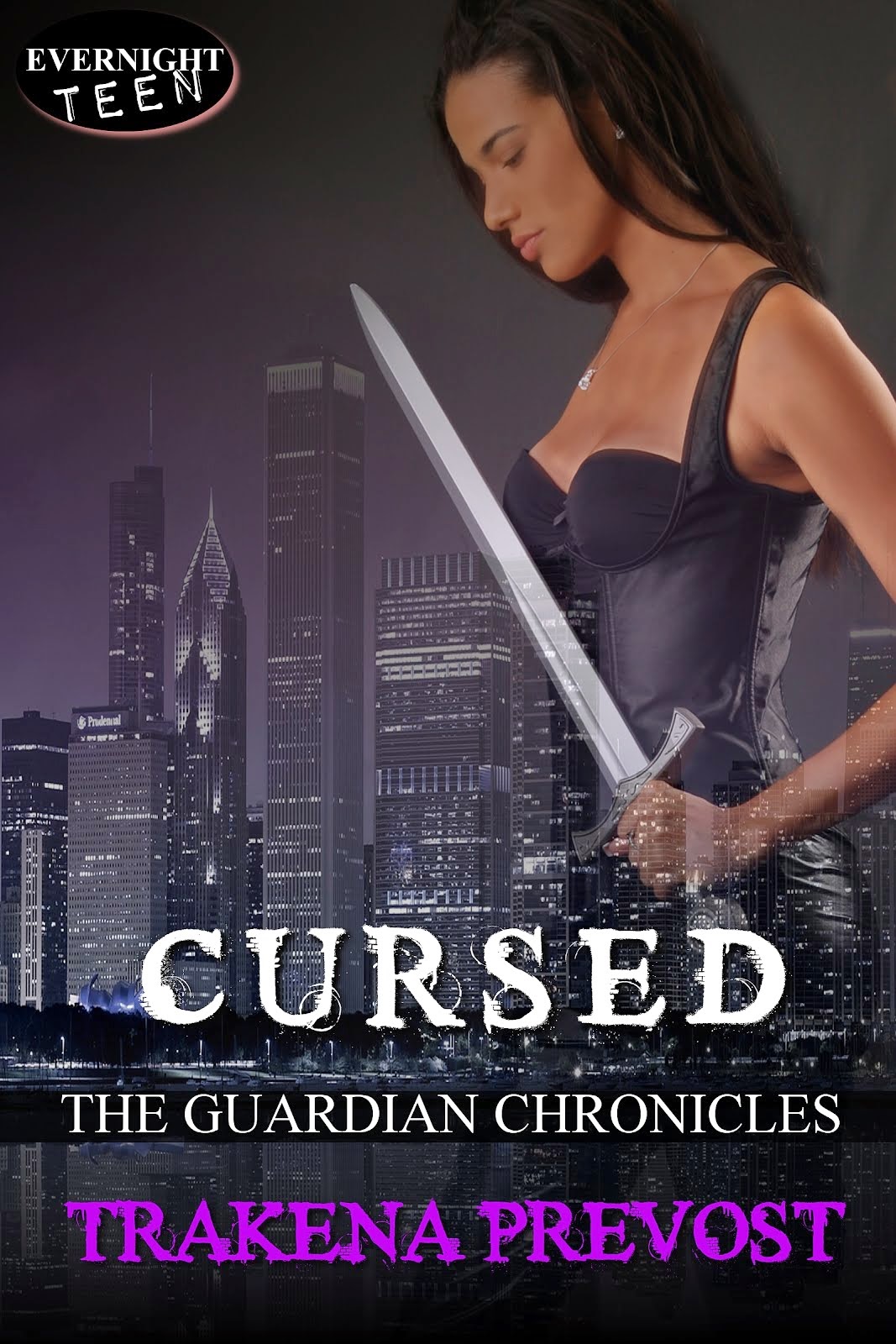 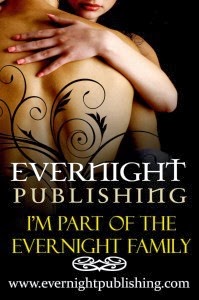 Trakena Prevost
A good book enables a reader to explore infinite possibilities from the comfort of their normal lives. I'm a MG/YA writer who enjoys creating those unique worlds and stories. I'm an avid reader as well!